Since publication of version 2 of Elog start 2018 we have invented many new features.  These were based on operational experience and often on the suggestions of our customers.

In this news letter we summarize the most important innovations in the ELOG system.

ELOG Report is now listed at German Federal Office of Economics (BAFA) for use as ISO50001 Energie Management Software.

As an alternative to the previous storage of data as CSV files, storage in an SQL database is now possible. This allows queries to be handled even more flexibly.

In addition to downloading Excel / CVS, data can now also be transferred from the user PC to the server. E.g. to integrate production data into the charts and directly determine key figures.

After a change in configuraion the system checks wich evaluation is affected. And only those are recalculated.

The time resolution of the aggregated data can be set separately. Minute (quarterly) hourly, daily or monthly recordings can be configured regardless of the total time of the result.

An aggregator can now be the source of another aggregator. This cascading means that an existing evaluation can be evaluated again according to further criteria.

There is also the new aggregator function "Quotient"

If you store a file with production dates, e.g. the output against power consumption can be converted into a key figure.

Useful for analysis on how many days peak loads occurred.

Many usefull improvements to the interface :

If a measured value exceeds a limit value, an email alarm can be triggered. The user then receives precise information about which measuring point triggered the problem.

Reports can now be sent regularly by email, e.g. can always be configured on the 2nd of a month.

Previously there were jumps in the data tables when a counter was exchanged. This required manual rework. With automatic change detection, this is a thing of the past.

After a minimum storage period has expired, old data is archived. This saves time and storage space on the server.

Support for other types of measuring devices

Would you like ELOG data integrate into other Scada systems ? The data can now also be called up using the HTTP REST protocol.

The ELOG server is delivered in a proven manner as a fixed and finished virtual machine for Virtual Box or Hyper-V. The basis is a Bitnami LAMP stack currently with Debian 9 (Linux Core 4.9.) Instead of Ubuntu 14.04 (Linux core 3.13)

The server has self-monitoring in V3 and tries to restart automatically if data processing is blocked or fails.

We are constantly improving the product and new functions are added every week. In this way, ELOG always remains state of the art.

Ask Fränz & Jaeger if, how and when a new idea can be implemented.

You find a demo on our web site.

The documentation is available in the  download section at www.fraenz-jaeger.de 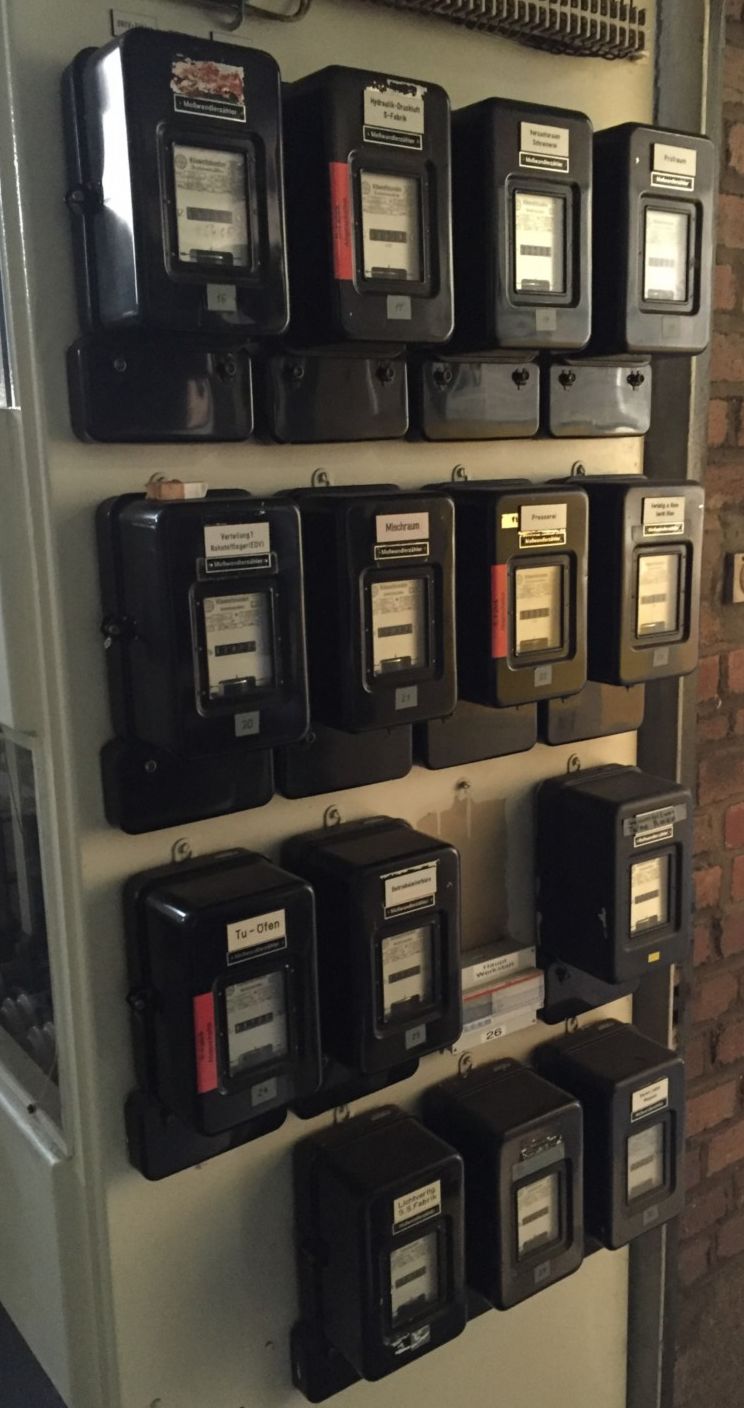